Emerald is a gemstone and a variety of the mineral beryl colored green by trace amounts of chromium and sometimes vanadium.

Emerald is a gemstone and a variety of the mineral beryl colored green by trace amounts of chromium and sometimes vanadium. Emerald stimulates the heart chakra, having a healing effect on the emotions as well as the physical heart. Diamond is a solid form of the element carbon with its atoms arranged in a crystal structure called a diamond cubic. At room temperature and pressure, another solid form of carbon known as graphite is the chemically stable form, but diamond almost never converts to it. Diamonds have been known for centuries to promote strength, invincibility, courage, creativity, and imagination 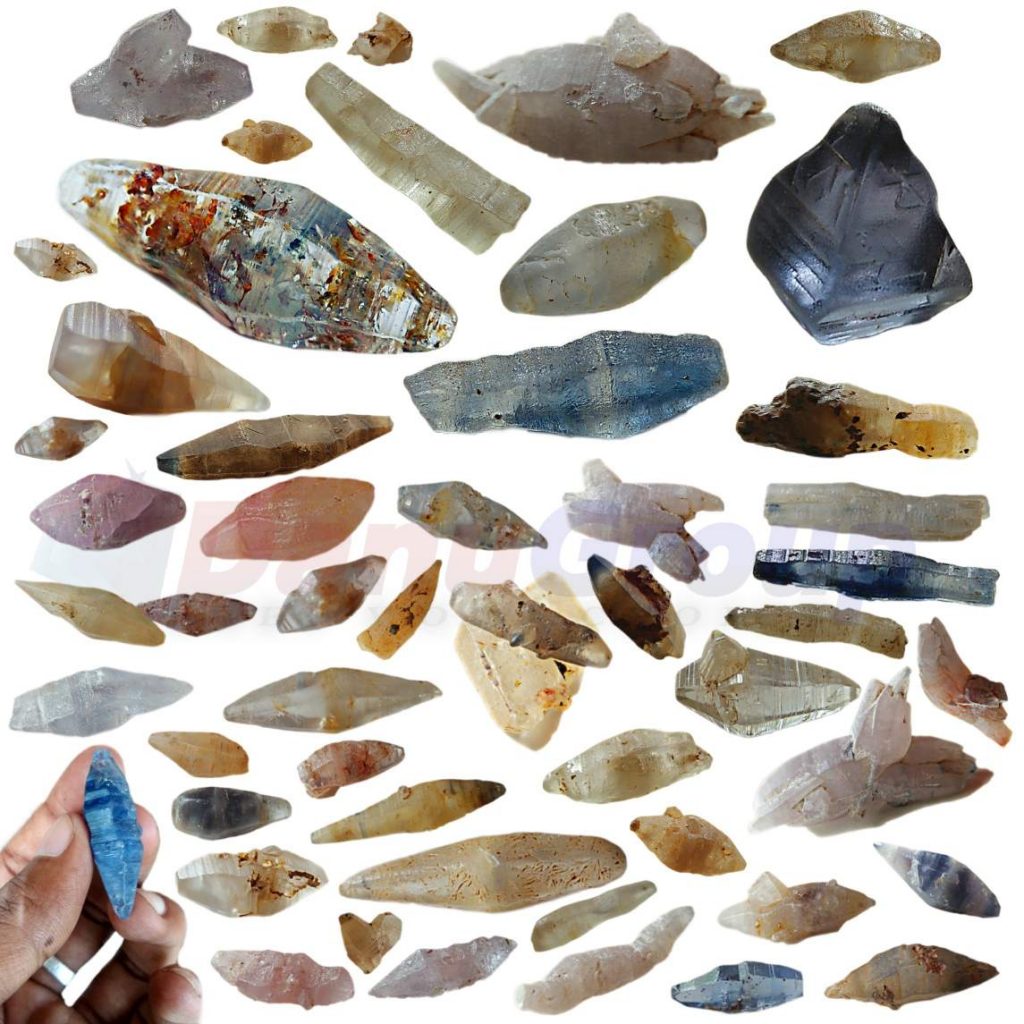 Blue Sapphire stimulates the Throat Chakra, the voice of the body. Blue crystal energy will unblock and balance the Throat Chakra. blue encourages the power of truth, while lighter shades carry the power of flexibility, relaxation, and balance. Blue Sapphire can free one of mental anxiety, helps make one detached, and protects against envy. Also, It can be worn for good luck and for protection against evil spirits. Since Saturn rules the nervous system, blue sapphires help problems of the nerves-tension and neuroses-diseases caused by an afflicted Saturn. 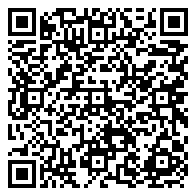