Hessonite is a calcium aluminum silicate. It is an orangish brown, reddish orange version of grossular garnet that is also known as ‘cinnamon stone’ because of its color.

We remove the certificates and other information on the gems we sold to protect the dignity of the sellers who resell the gems purchased from us! 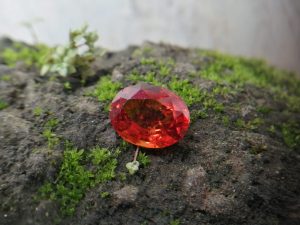 Hessonite is a calcium aluminum silicate. It is an orangish brown-reddish orange version of grossular garnet that is also known as ‘cinnamon stone’ because of its color.

This nesosilicates mineral Specific gravity is 3.1–4.3 with 6.5–7.5 hardness according to the Mohs hardness scale.

This nesosilicates Gemstone cleanses and re-energizes the chakras. Garnet Associates with Base and Heart Chakra and regenerates the body and stimulates the metabolism. Garnet regenerates the body, stimulating metabolism. Garnet treats spinal and cellular disorders, purifies the blood, heart, and lungs, and regenerates DNA and assists assimilation of minerals and vitamins Such as iodine, calcium, magnesium, and Vitamins A, D, and E. [ Vitamins and Minerals Guide ] 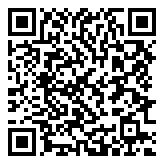