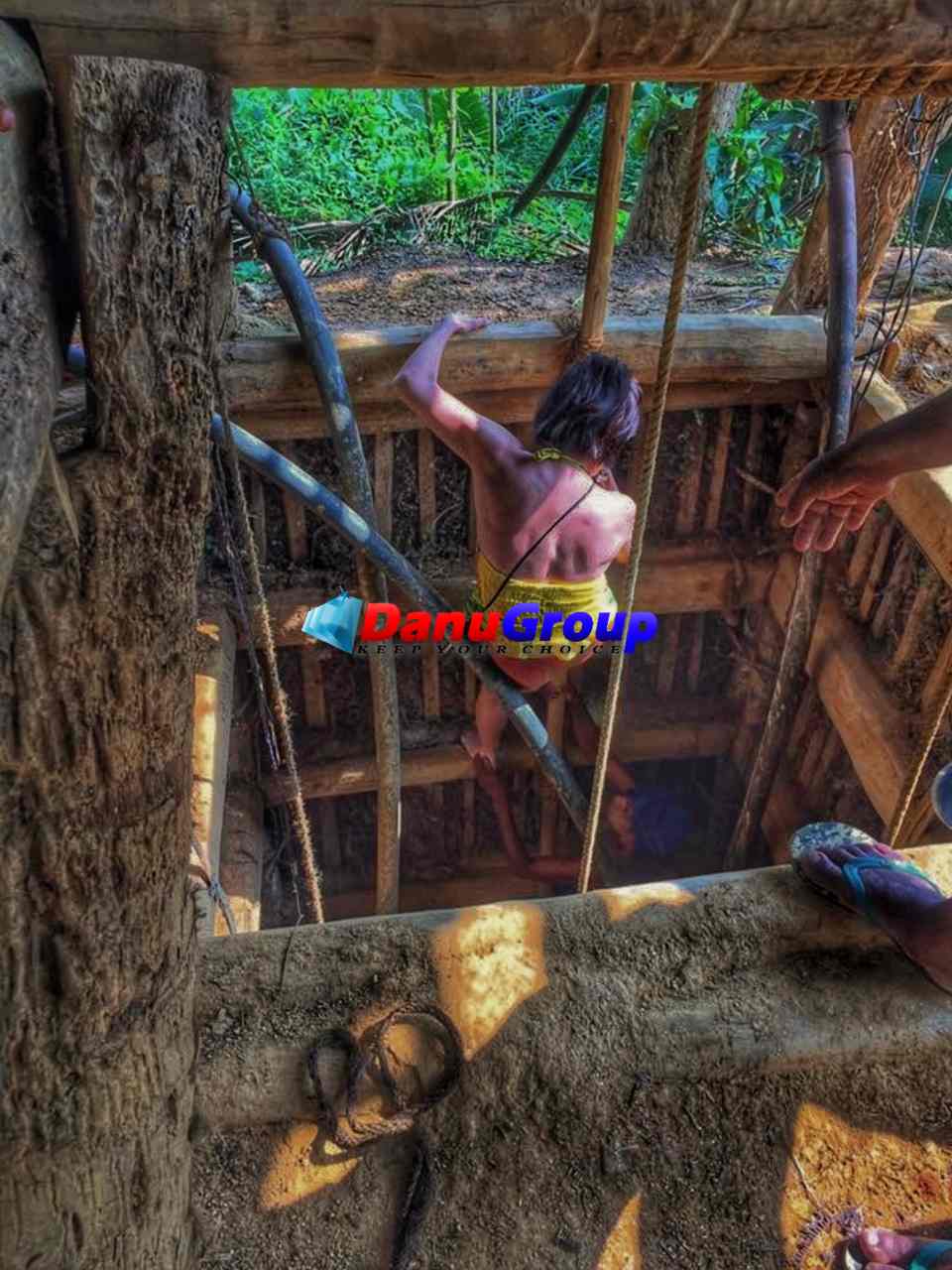 The island of Sri Lanka has a heritage for gem mining and trading that dates back 2000 years. Sri Lanka is a tropical island situated in the Indian Ocean. Sri Lanka namesake as the ‘Gem Island’ and  ‘Island of Gems’ (Ratna Dweepa), with its abundance of corundum gems, chrysoberyl and alexandrite, garnet, moonstone, peridot, spinel, topaz, tourmaline, and zircon. During the 16th century, Portuguese explorer Vasco de Gama said of Sri Lanka. The Ratnapura region was the first locality to mine sapphire on the island.

Besides rubies and sapphires, the ‘illama’ soil also bears cat’s eyes, alexandrite, aquamarine, tourmaline, topaz, garnets, amethyst, zircons and a variety of other stones. Most gems are mined from pits. A unique feature is that a variety of different gems may be found within the same pit. This precious cargo of gems has been deposited in coarse water-borne gravel called illam, which consists of ancient streams buried beneath a layer of alluvial clay. Alluvial deposits have made the district surrounding Ratnapura, the most important gem-bearing region in Sri Lanka. The site of a Dona Pathal, which always lies in paddy-fields, is a hive of activity. Gem mining being a complex trade needs patience and involves massive expenses. It takes at least six months to finish work in a gem pit known as Dona Pathal (tunnel gem pits) which are more than 60 feet deep, and sunk wherever alluvial deposits are found.

The other gem pits are called Goda Pathal (shallow gem pits), normally finished within a couple of days, and are about 20 feet under the earth. To reach the gem-bearing illam, workers must dig through the surface alluvium.

The pit, ranging in depth from a few feet to 30 or more, is excavated and its walls supported by a crisscross framework of stout logs. Long poles, pivoting on the scaffolding, act as windlasses to hoist the gravel out of the pit. The illam is then placed in basket-like sieves which are swirled in the water, in a rotating motion, so that the clay and lighter material are washed away. The remaining soil is then hand-picked.

Excavation goes on as pulleys creak ceaselessly and ropes work the shafts that carry the men deep down into the bowels of the Earth. Inside there are the caverns forking out in many directions in search of the infinite variety of gems that the Earth must someday yield to the insatiable demands of miners. But, Nature demands her own relentless price. Hundreds rummaging in the depths of the Earth have paid with their lives, some being buried alive.