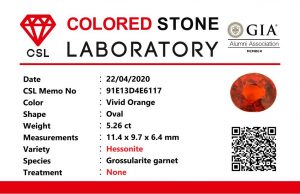 Hessonite Garnet colour energies work with the base chakra and root chakra. This stone can also be used to treat various skin infections, as well as fear psychosis and multiple personality disorders. Hessonite Garnet will also help you deal with issues of sexuality or lack of emotional balance.