We remove certificate and other details of the sold products

REGULAR IMAGES : Mobile Phone Photography Under Day Light. No Colour enhancment or any edits, Only attached watermark. Don’t use without permission. Images are copyrighted ©. 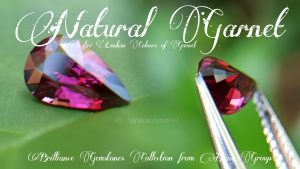