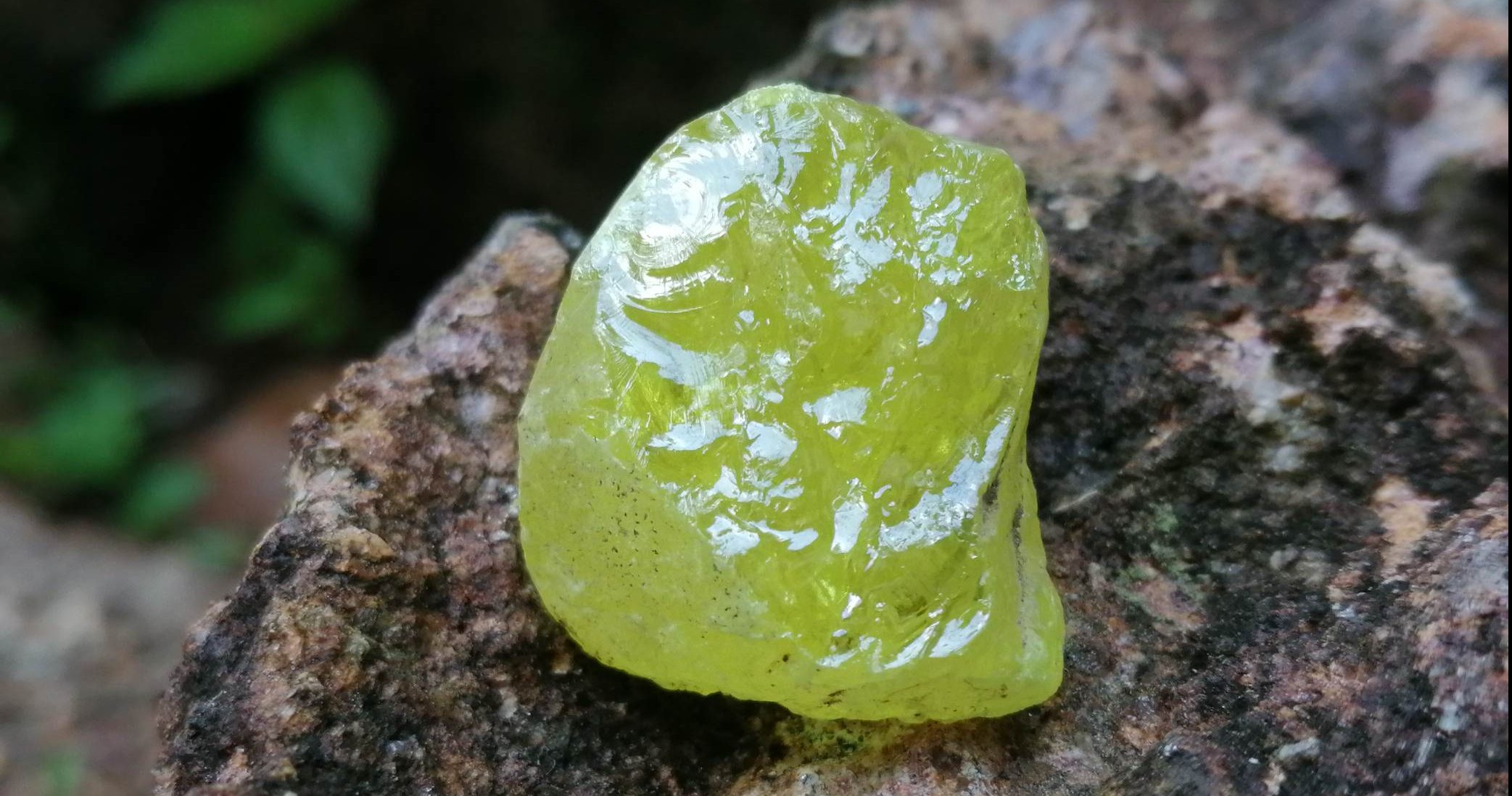 Sulfur is a chemical element with an atomic number of 16 and an atomic symbol of S.
At room temperature, it is a yellow crystalline solid. Even though it is insoluble in water, it is one of the most versatile elements of forming compounds.

Jupiter’s moon has over 400 active volcanoes that emit enormous amounts of sulfur – so much sulfur that the moon has a yellowish color.
Sulfur reacts and forms compounds with all elements except gold, iodine, iridium, nitrogen, platinum, tellurium, and the inert gases.
Sulfur has many colors like Yellow, Brownish-yellow to greenish-yellow. Red when molten at over 200 degrees Celsius. Burns with a flame that can be difficult to see in daylight but is blue in the dark. Sulfer Crystals are resinous to greasy.

Elemental sulfur can be found near hot springs and volcanic regions in many parts of the world, especially along the Pacific Ring of Fire; such volcanic deposits are currently mined in Indonesia, Chile, and Japan.